The Grey Sisters of the Immaculate Conception from Pembroke, Ontario, founded St. Francis Xavier School in 1933. From a donation, a house and land was purchased at the corner of Georgia Street and Princess Avenue in Chinatown.

A Kindergarten was opened in one of the rooms of the house. The first class consisted of 30 kindergarten students. The Kindergarten was moved to another building across the street in 1934. The grade school started in 1938, housed in three rented classrooms on the third storey of a bank building situated at the corner of Main and East Pender Street in Vancouver. There were three grades in each classroom with a total enrolment of 30. In 1940, the first school building, located at the corner of East Georgia Street and Princess Avenue, was constructed to accommodate about 70 students.

Over the years, the school population had outgrown the school building to such an extent that more than half of the students had to be housed in various rented buildings. Another building was acquired on East Pender Street. The parish and school fundraised for 20 years to build a new school. The construction took two years to complete. In 2001, the school building at 428 Great Northern Way was completed. Operations began in September 2001.

Most Reverend Adam Exner, OMI, Archbishop of Vancouver blessed the new school on December 2, 2001. The school has 16 classrooms and currently serves over 447 students. 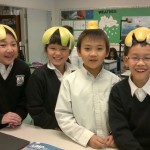 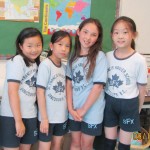 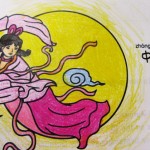 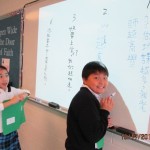 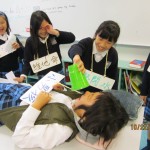 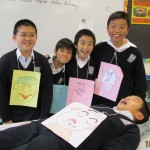 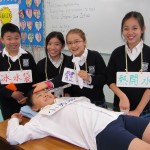 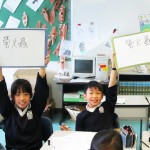 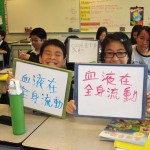 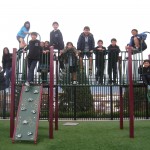 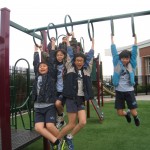 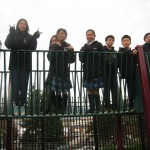